Rosin and Other Methods

We here @Summit Research believe in a solid and sound extraction. As it is stated a extraction is one component altering the overall compound availability of another product. In essence the starting material is stripped and the components desired are collected.

Is ideal for extracting and preserving light resin glands and oils from the plant material.

Subcritical (low temp, low pressure) CO2 extractions take more time and produce much smaller yields than supercritical, but they retain the essential oils, terpenes, and other sensitive chemicals within the plant.

Can be a much stronger solvent than “SUBcritical CO2″.

Allowing for higher yields and a more complete extraction.

Extractions can cause thermal degradation of the oils,

Can have the potentially negative consequence of extracting chlorophyll.

Can extract much larger molecule materials (like waxes, paraffins, lipids, resins) and chlorophyl

Alcohol extractions are also considered a organic extraction. It is by nature one of the more caustic extraction avail because it will over extract, and saturate nearly all compounds immediately. Once such a dissolution occurs you can almost never fix it. The green, the brown, the tackiness when dried, and the difficult removal of inactive compounds becomes labor intensive.

A true alcohol extract is done in a reactor with monitored temps, and saturation times. Allowing the solvent to be drained from the material when extraction and saturation levels are reached.

However biological, mechanical, and physical filtering/separation must be done to make this kosher for the user.

When using pure butane without any contaminants it is also considered a organic extraction.

“Butane” itself is a safe component that can be used to extract all kinds of stuff.

In fact butane is being used to decaffeinate coffee beans and extract guarine and taurine from their subjective forms for energy drinks and is very safe.

Butane can be removed very well

Basically it is a true solvent-less process. You can separate and remove, water, alcohol, waxes, impurities using temperature and pressures 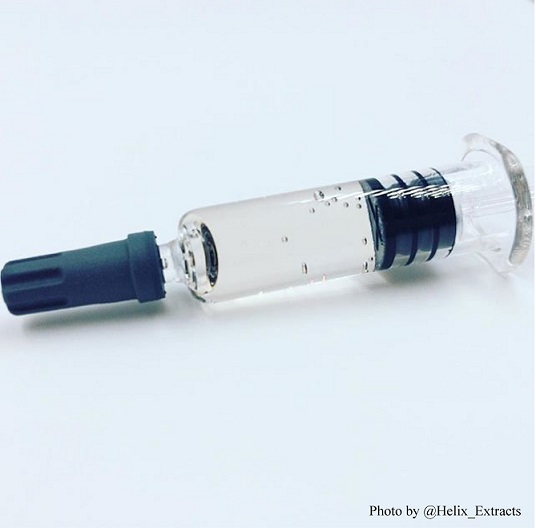 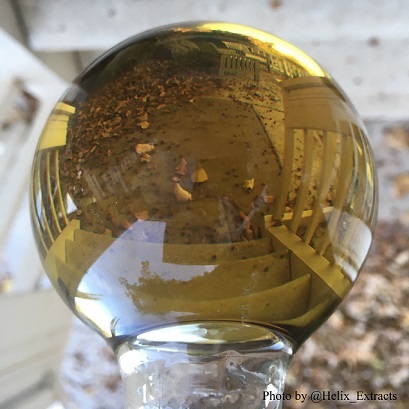 This process uses high heat, activation and medicinally sound processes to ensure a end result as desired. Pure, potent and free from anything that doesn’t have a psychoactive or medicinal effect. 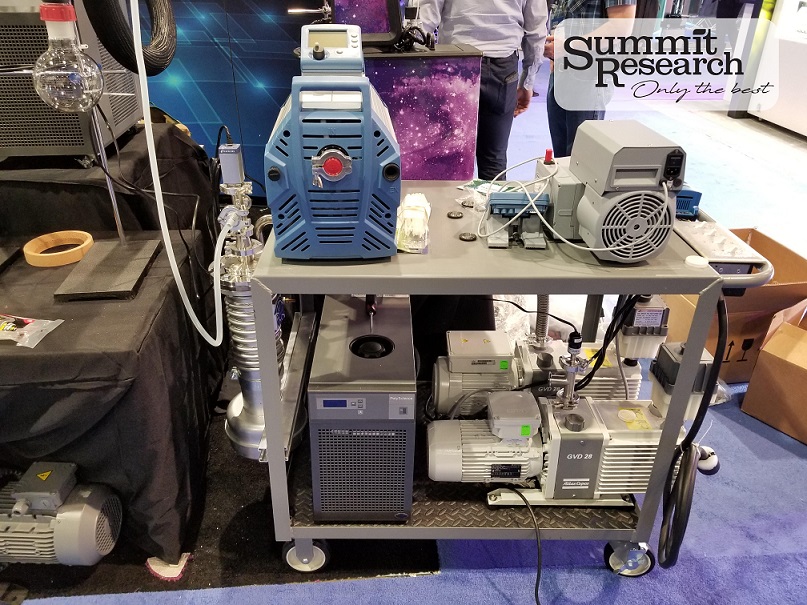 Nothing should be added. Only the profiles present in the source material should be transformed into a pure compounds free and void of useless proponents that alter and weaken the medicinal value.

Fractional concentrates even raw form without terpenes are far more potent and medicinal than any added terpene or high terpene value product.

Lets talk about the components in the source material and the actual end results of rosin. What is in it, and why it is actually very low in potency despite the flawed testing occurred.

under temperature and pressure. This sweats the product and forces the product under pressure to release bonds between the organic honeycomb structure in the plant.

The filter’s are generally 100u or above and do not posses any biological filtration capacity. Its just for dust and particulate.

during the time a heat press is making rosin. Each any every compound we do not want to intake

are immediately present and come out first. The fact that such a high temperature is used it degrades these compounds and embellish them. What would normally look like waxes and clumps is so hot and melted that it is excreted in a different form.

This includes lots of components like aldehydes and plant dyes. Only after the unwanted components come out will thca slightly activate and seep through. Rosin has the volume % of purity similar to bubble hash

Rosin has every compound you don’t want in your extract,  When truly rosin itself is about equivalent to waxes. It is on the lower tier of extracts.

We see it as far from professional or medicinal, We know its popular. However this does not change what it is, how its made, or what it consists of. Professionals will read this and understand it immediately.

Hopefully the patients and end users will see past this, and avoid giving their hard earned money to people who are just short changing their meds. Period.

hate us or love us, let us know how you feel. info@summit-research.tech     -JBV